Drill Bit Stuck In Bosch Keyless Chuck – How To Remove?

Before I address the problem and its solution, let me mention what type of chucks a Bosch Drill Driver has:

Types of Chucks in Dewalt Drills

The keyless Chucks in Bosch drills are engineered to help with the things keyed chucks could not.

They do not require any key to tighten the chuck of your Bosch drill. You just fix it to the arbor using an adequate amount of force.

Bosch keyless chucks are mostly recommended by professionals for many reasons.

The older generation or heavy-duty Bosch drills used to come with Keyed Chucks. As their name represents, they require a key to adjust them to the drilling tool. These chucks are used to hold heavy-duty drill bits.

How Do Drill Bits Get Stuck In Bosch Keyless Chucks?

Your drill bit might be stuck in your Bosch chuck because of:

Over -Tightening The Chuck

How To Remove A Stuck Drill Bit From Bosch Keyless Chuck?

If you have a drill bit stuck up your Bosch drill keyless chuck, you must have tried everything to let it loose.

In this article, I will provide the easiest and most helpful ways to remove that stuck drill bit in your Bosch drill chuck.

Method 1: Use Two Pair Of Pliers to Release the Bosch Drill Keyless Chuck with Force

An easy way to release a stuck drill bit out of your Bosch chuck is by using pliers. For this, you will need two pairs of pliers. One for the larger part of the chuck and the other for the upper (smaller) part.

The next thing you will need to do is rotate the first pair of pliers which is around the larger chuck, to the right. And the one around the smaller part of it, to the left. It will only take about an hour or less to release the drill bit.

If your Bosch drill is old and you have been using it frequently, chances are high that its chuck lacks lubricants. Use grease like WD-40 spray to lubricate your tool.

You will then rotate your Bosch chuck in an anticlockwise direction and pull the trigger, after setting your drill on reverse. I assure you, your drill bit will come out quickly by using this technique.

Method 3: Tap On The Chuck Using A Non-Metallic Hammer to release the Drill from Bosch Keyless Chuck

Another easy way to remove a stuck bit is, by hitting the chuck using a nonmetallic hammer. Just lightly hit the chuck a few times with it. That drill bit will come out.

What happens when you do this is that the jaws inside the chuck, that are holding that drill bit, will loosen up. Thus, releasing the bit. DO NOT HIT THE TOOL TOO HARSHLY or it will damage the chuck or your whole Bosch tool.

If none of the above solutions worked, try this one. Use two pairs of vice grips. One to hold the larger part of your Bosch chuck and the other to hold the top part of it. Set your Bosch drill on REVERSE MODE.

After it is out, put in some penetrating oil or WD-40 to keep it working. Hope this helped.

Getting your drill bit stuck in your tool is one of the most frustrating things one can go through. In this article, I have mentioned the easiest ways to get it out of the Bosch Chuck. The reasons why it got stuck are also listed. How to Drill Into Maple Wood? How to Drill a Hole in Tempered Glass? 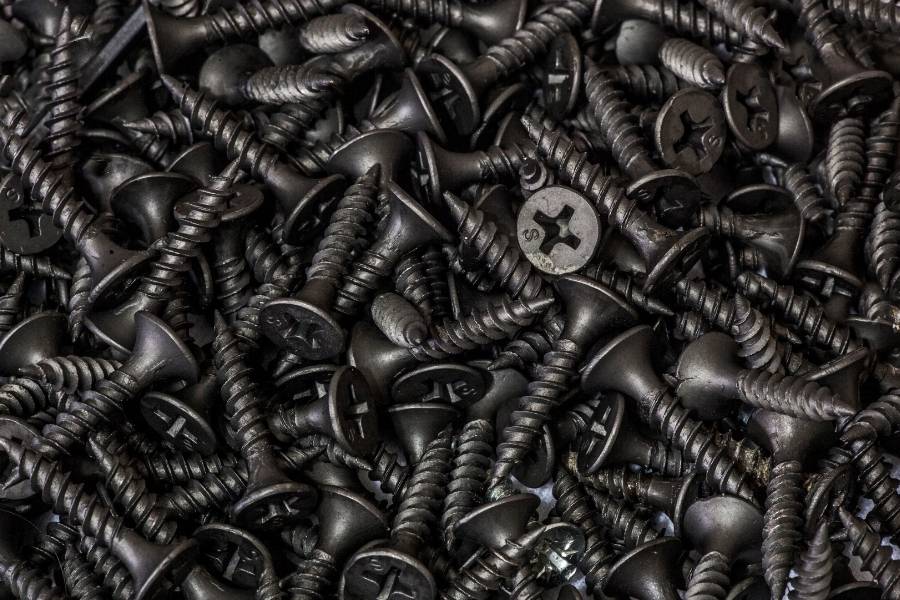 How to unscrew a screw without a screwdriver? How To Easily Drill Around or Near Corners How to Drill a Square Hole in Wood?