Are you planning on buying a stud finder for your next project? Dewalt has terrific, simple, and accurate Stud Finder on the market.

We will help you decide which Dewalt stud finder you need to buy. We will compare Dewalt DW0100 & DW0150 in this blog post, so bear with us and make your own decision based on the pros & cons of both these stud finders.

The main difference between Dewalt DW0100 and DW0150 is the stud detection depth.

Dewalt has got only two variants in stud finder tools till now (at the time of writing this blog). Here’s a quick summary to understand the difference between these stud sensors. 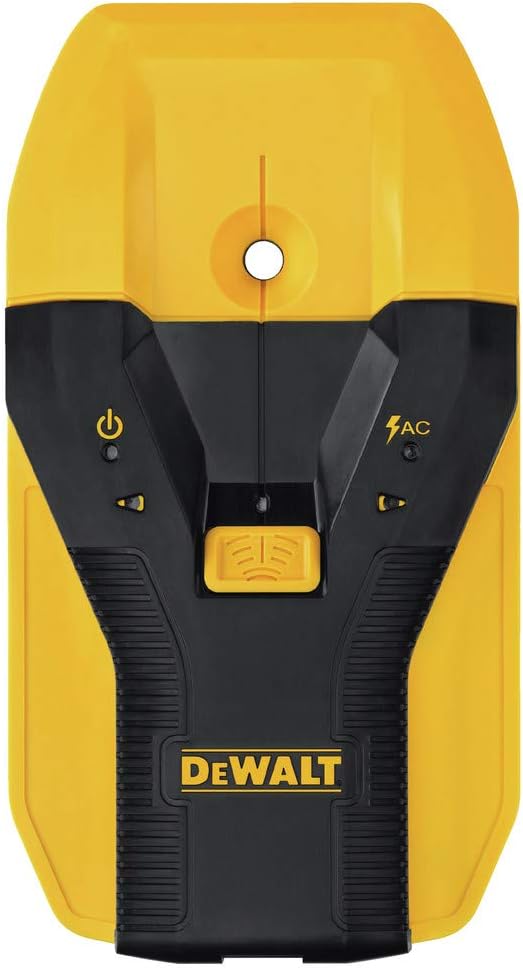 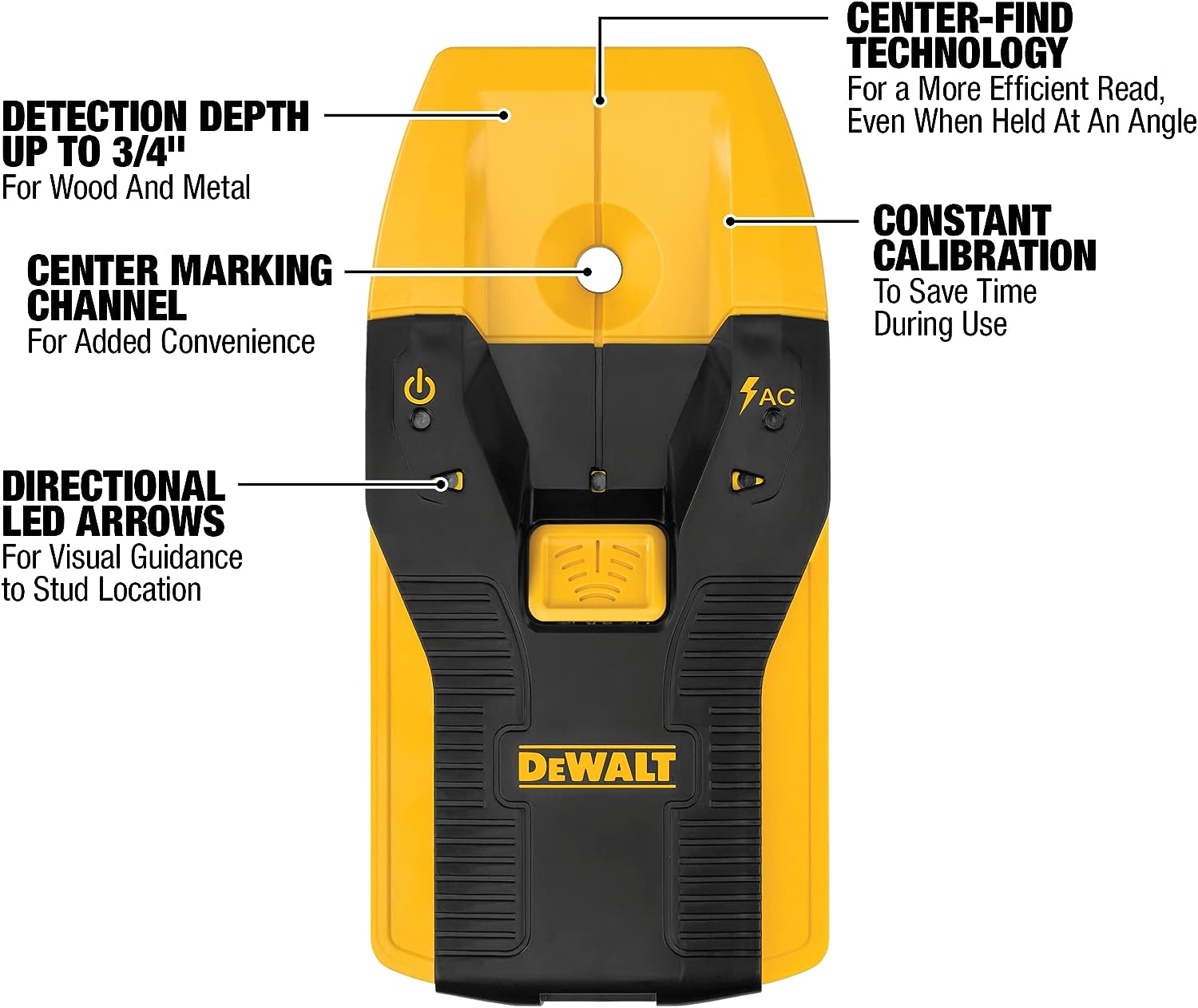 Dewalt DW0100 & DW0150 have almost the same features except for the thickness through which they can detect the center of a stud.

If you are a professional, I would strongly suggest buying Dewalt DW0150 because it would cover work on thicker walls (1 – 1/2 in) in case you need.

Dewalt stud finder is very cheap and accurate compared to other stud finders on the market.

Interested in a Dewalt laser levelers comparison? Check it out here. What is a Split Point Drill Bit? No Drill Towel Bar and Holder For Glass Tiles [9 Best] How to drill into wet wood? How to Drill a Hole in Glass How To Fix Nail Holes In Walls Without Painting [Avoid THIS]